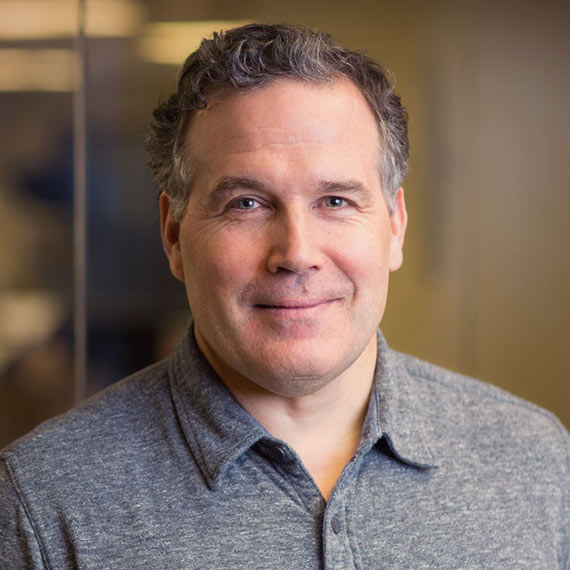 Dr. David Harold McCormick, also known as Dave, is a Co-Chief Executive Officer at Bridgewater Associates, LP. Dr. McCormick was previously as CO-President at the firm. He served as the President and Director at Ariba Inc. from July 2004 to September 30, 2005. Dr. McCormick served as the President at FreeMarkets Inc. since October 2002 and its Chief Executive Officer since January 2003 until June 2004. Before becoming President, he served as an Executive Vice President since May 2001, as Senior Vice President and General Manager at Core Business Markets since June 2000 and as Vice President and General Manager at Core Business Markets since December 1999. Prior to joining FreeMarkets, Dr. McCormick was a Management Consultant with McKinsey & Company Inc. He also served as an officer in the U.S. Army where he held the rank of Captain. From 2007 to 2009, Dr. McCormick was Under Secretary for International Affairs at the US Department of the Treasury. He was the Distinguished Service Professor of Information Technology, Public Policy and Management at Carnegie Mellon University. Before joining Treasury, Dr. McCormick was Deputy National Security Advisor for international economic policy and President Bush's personal representative to the G-8 industrialized countries. He also served as Under Secretary of Commerce for Export Administration. Dr. McCormick serves as a Trustee of Aspen Institute. He served as a Director of FreeMarkets Inc. since 2003. Dr. McCormick holds a Ph.D. in Public and International Affairs from the Woodrow Wilson School of Public and International Affairs at Princeton University. He also holds a B.S. in Mechanical Engineering from the United States Military Academy at West Point.        (Source: https://www.bloomberg.com/research/stocks/private/person.asp?personId=703161&privcapId=4841764) 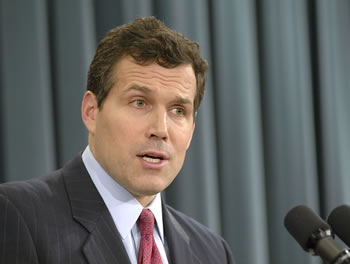