What You Will Find Here

This page presents general resources for research on Management topics. Use the information on this page to get started with your research, or follow the links below to more specific resources for your Management courses.

A How to Guide for Company and Industry Research (Video)

Welcome to the Management Research page! To the right, there's a short list of (and links to) a sampling of Management Academic Journals available through the USMA Library.  Additionally,  below you'll find links to management databases where you can find more journal articles on management topics. The brief guide to browsing books on various management topics by subject on our shelves is a great way to get started with scholarly books. You are also able to search Scout or the Library Catalog; all our books, ebooks, and journals can be found that way. 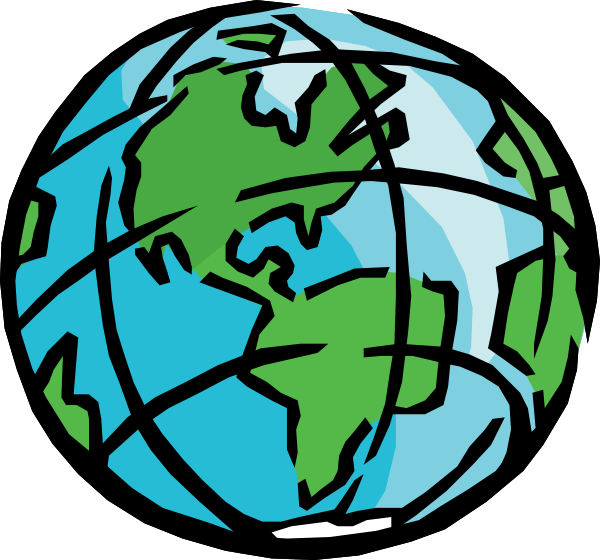 PEST Analysis Research Starter: Political, economic, sociocultural, and technological (PEST) analysis is a widely used tool in management and related studies with a broad range of... MoreReadfullarticle on PEST Analysis.

Michael Porter:  Began his higher education at Princeton University, where he earned a bachelor’s of science degree in aerospace engineering. Porter was...  END_OF_DOCUMENT_TOKEN_TO_BE_REPLACED

The five forces analysis tool was developed by Harvard professor Michael Porter. The tool is commonly applied in the development of business strategy... MoreReadfull article on Porter's Five Forces.

SWOT analysis is a planning and brainstorming tool that helps people evaluate an idea or project for a business or formulate a business plan. SWOT... MoreRead full article on SWOT analysis.

Management Databases at the USMA Library