A guide to feature films about West Point 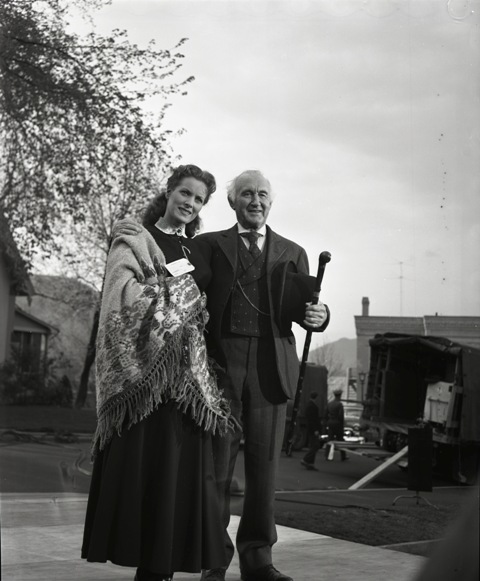 Maureen O’Hara and Donald Crisp pose in costume at West Point while filming The Long Gray Line in spring 1954. Image provided by the Signal Corps Collection of the USMA Archives.

DVDs in the USMA Library

DVDs are located in the Periodicals Room, on the second floor of the Library.  The DVD collection is shelved just past the current issues of our magazines, journals and newspapers.  They are arranged in Library of Congress call number order, so look them up in the Library Catalog or in the convenient title binder by the DVD shelves in order to find the ones you want to check out.  The checkout period for DVDs is seven days, and they are usually renewable.  The Library also has a limited selection of VHS tapes available in the Periodicals Room, shelved in the movable shelving units to the right of the entrance.

To find DVDs in the Library Catalog, type 'DVD' along with any other relevant search terms in the Keyword field, e.g. 'World War, 1914-1918 and DVD' : For an A-Z list of all DVDs in our collection, type 'DVD' and sort the results by title.

Here is an annotated guide to the most notable feature films about West Point from the 1920s through the 1990s.  Americans have always been fascinated by West Point.  Take a look at the Visitor’s Center any day of the week and note the crowds of people lining up for tours, so it’s no surprise that Hollywood took note of West Point from the very beginning of the film industry.  The first motion picture commercially produced about the Academy was a documentary short, Artillery Drill at West Point, released in 1910.

The following is a representative list of Hollywood feature films and one television series that focus on West Point in one way or another.  Most we have while a few are currently unavailable; all are worthy of mention.  If the Library has a given title in its collection, a link is provided to the catalog record.  Films not currently available are linked to their records in the Internet Movie Database (IMDb).

Prior to the 1950s, the film industry’s “take” on life here was by turns noble, sappy, sweet, insipid, flag-waving, and awesomely inspired.  Some films were more successful than others in capturing that special West Point spirit.  The 1950s was the golden decade of West Point as captured on film, including three popular movies from the first part of the decade, plus a definitive television series from the second half, featuring a number of unknown actors who would soon emerge as major motion picture and television stars.  Perhaps the most essential West Point film of all is The Long Gray Line, directed by Hollywood classic director, John Ford, treating the life of Academy legend, Marty Maher.  After the 1950s, two darker filmed stories of real life cadets and the dramatic events surrounding them were released in the 1970s and 1990s respectively.  Finally, a classic movie musical from the 1960s is included in the list because it was partly filmed at West Point despite never being identified as such.

Here then is a legacy of grit and glory, filmed over the last 70 years of the 20th century.  West Point on film is a time capsule of both the Academy’s past and the era when stories were filmed with predictable Hollywood ruffles and flourishes.  The best of them succeed in capturing the unique panache of the West Point spirit.  Undoubtedly, the 21st century will leave its own unique mark on this legacy.  In the meantime, put some popcorn in the microwave, light a fire in the fireplace, don a souvenir tar bucket (cadet dress parade hat), and enjoy one of Hollywood’s visions of West Point, once upon a time. 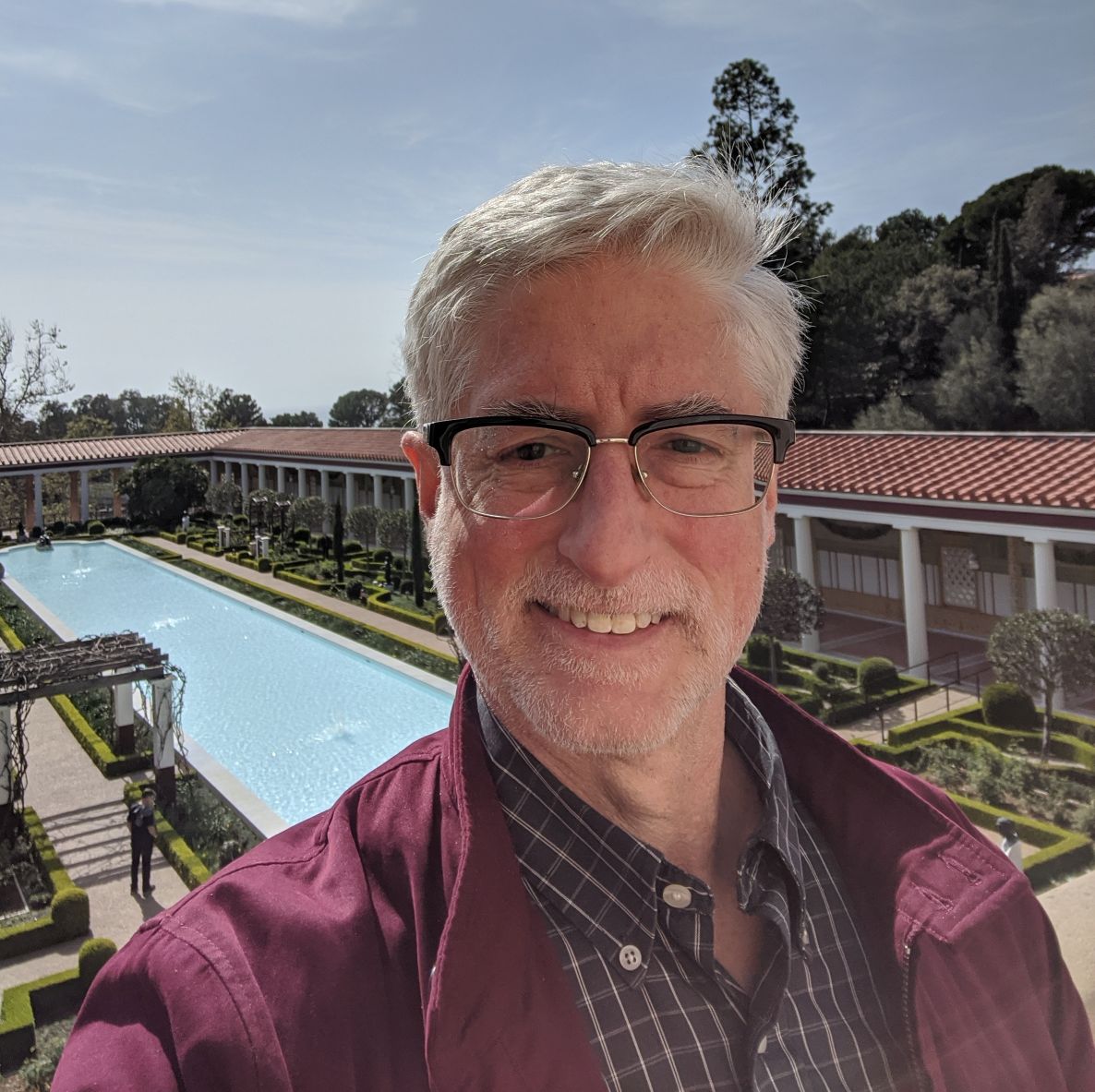 Doug Litts
Email me if you can't find a time to schedule an appointment
Email Me
Contact:
422 Bartlett Hall
845-938-1170
USMA Library Terms of Use